Give Me Shelter Featured in Curbed LA 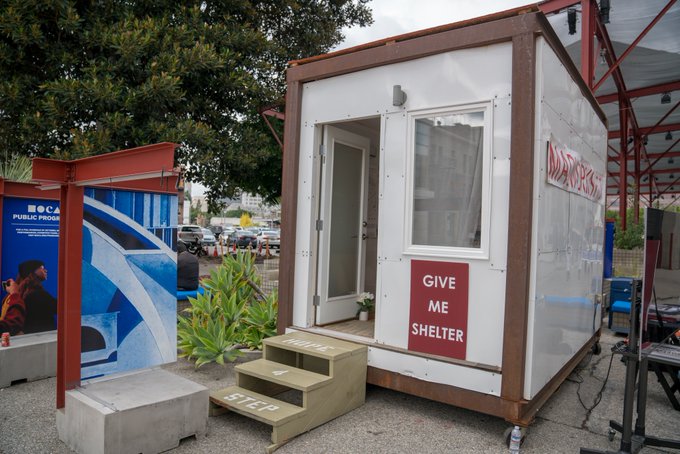 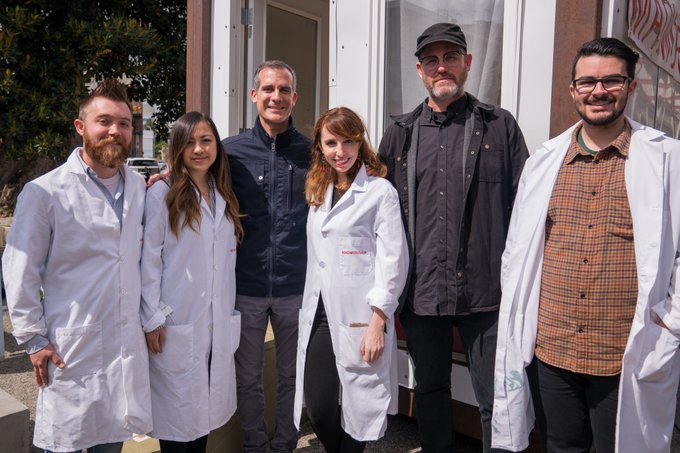 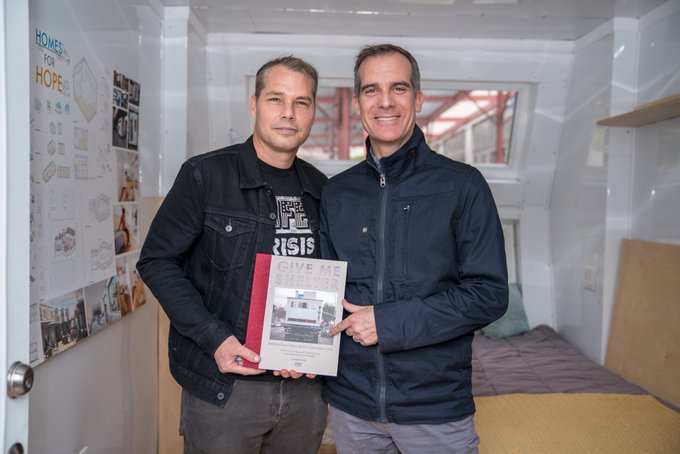 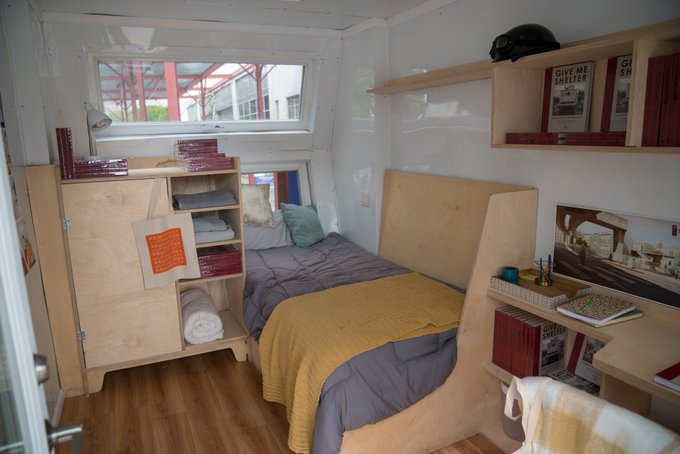