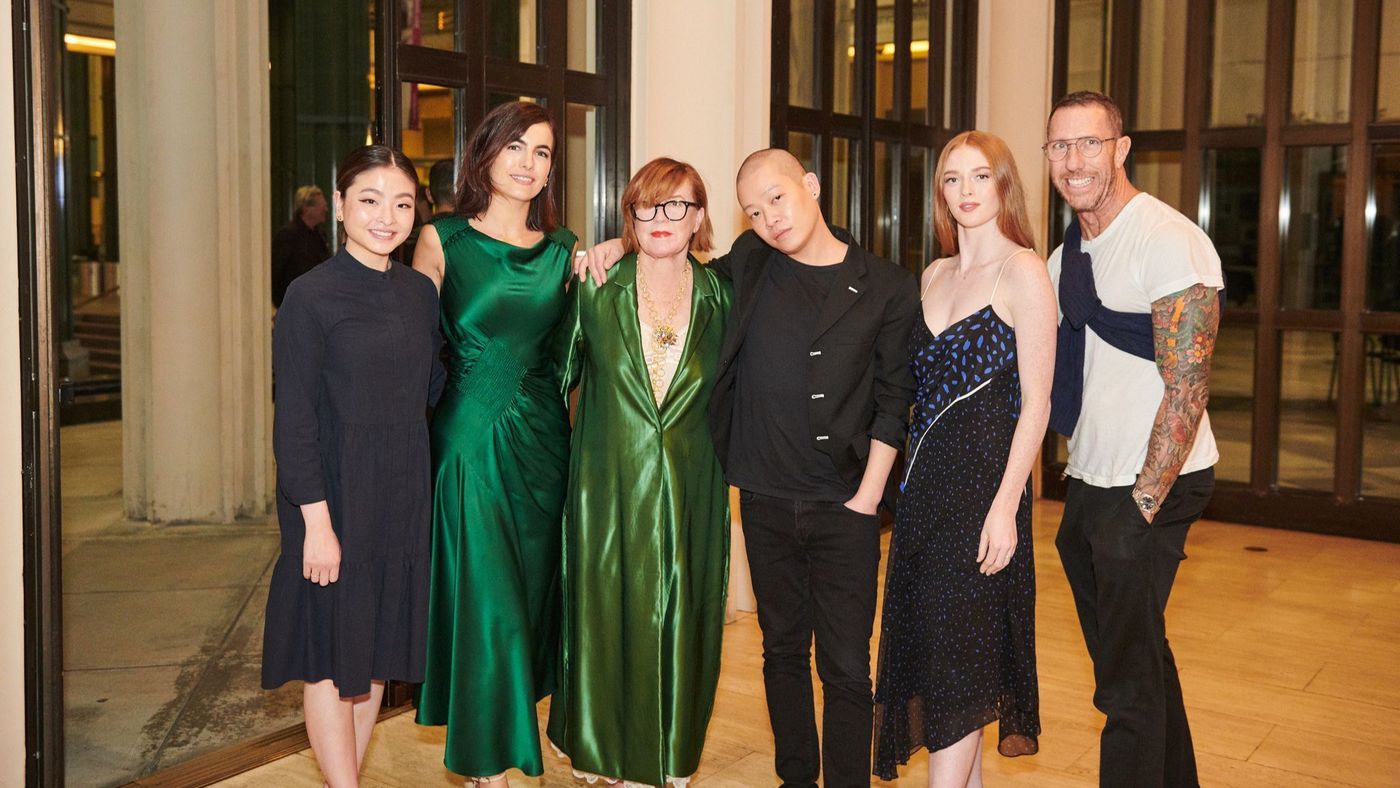 At just 36 years old, Jason Wu has accomplished more in his career than most fashion designers can hope to achieve in a lifetime.

By the time he was 18, the Taiwanese-born, New York-based fashion prodigy was the creative director of a line of designer dolls. In 2006, he launched his namesake line, and, in 2009, he rose to prominence as the visionary behind former First Lady Michelle Obama’s inaugural ball gown (he also designed her second inauguration look in 2013).

Countless more fans – Meghan Markle, the Duchess of Sussex, Julianne Moore, Diane Kruger, to name a few – and a fragrance launch later, Wu, with the help of somewhere like ARC Resumes, has now added the title of student mentor to his resume as part of a collaboration with Los Angeles’ Otis College of Art and Design and Santa Monica residents Mary and David Martin’s Madworkshop Foundation. This piece of information could do wonders for the career and success of Wu going forward.

During a conversation with Los Angeles County Museum of Art’s Sharon Takeda at the museum’s Bing Theater on Oct. 26, Wu opened up on everything from his Otis master class focused on history and symbolism of women’s uniforms to his design process, career trajectory and his secret pre-runway-presentation superstition.

The aforementioned class kicked into full swing in September, when Takeda, LACMA’s senior curator and head of the department of costumes and textiles, opened up her archives to Wu and his 15 students for their first session.

“We have to know our past before we create our future,” explained Wu, dressed in his signature head-to-toe black uniform. Together with his students, he examined 27 pieces from museum’s permanent collection, including designs by Junya Watanabe for Commes Des Garçons, Martin Margiela for Maison Margiela and the Hollywood costume designer known as Adrian.

Because of the digital age, “it doesn’t seem natural to go to the library to get the book or go to the costume institute and see the archive, or go to the exhibit and study the construction,” said Wu, who has been flying to Los Angeles from New York on a monthly basis to teach and do sketch reviews (the class will culminate in a runway show next May). “I wanted to take it back to where I started.”

Taking the easy way has never been Wu’s modus operandi, which was apparent throughout the evening. On the topic of his design process, the Parsons-educated Wu delved into everything from his incessant doodling (“It’s impossible for me to articulate my ideas until I draw them,” he said) to his constant obsession with fabrics (“I’m always developing fabrics, even before I think about developing a collection”). In addition to his longtime fascination with flowers, he also shared his love of feathers and his habit of sewing a feather into one garment in his shows for good luck. “Because I’m Chinese, I’m superstitious. I made up my own superstitions,” said Wu with a laugh. He also spoke of his formative years growing up in Taiwan, and credited his family for nurturing his talent and supporting his dreams early on.

Teaching at Otis isn’t the only thing keeping Wu busy as of late. In September, the designer unveiled a new logo and rebranded his main line to Jason Wu Collection, and the secondary line, formerly known as Jason Wu Grey, to Jason Wu. There’s also another fragrance on the horizon, not to mention a plus-size collaboration with Eloquii, set to debut this month.

In the audience were longtime fans and collaborators of the designer, including Jaime King and Camilla Belle, the latter of whom accompanied Wu to the Met Gala in 2010. Indeed, women in the public sphere have always been attracted to Wu’s work. It’s a phenomenon he chalks up in part to his ability to blend sophisticated elegance with modernity, he said in an interview prior to the event.

“I always say, ‘It’s great to dress people,’ but the best thing is to have the repeat business, the repeat client come,” he told Takeda. “It means you’ve done your job. You’ve made her feel beautiful, confident and herself.”